After 50 years of fighting, the FARC guerrillas agreed in 2016 to get rid of their weapons.

By relearning peace, the country also discovers a hard reality of the life of the fighters of this group of Marxist rebellion.

For five decades of fighting and survival in the Colombian jungle, women have been banned from having children. Those who could not avoid pregnancy were obliged to get an abortion or abandon the baby.

Since peace was signed, life has been the first choice and they experienced hundreds pregnancies.

A real baby boom. For these new mothers it is the time of rebirth.

Catalina Martin-Chico, franco-spanish photographer, lives in Paris. She trained at the International center of Photography (ICP) in New York, where she lived for many years.

She is the winner of the 2017 Canon Women’s Photojournalist Award for her project on FARC ex-fighters in Colombia. Produced over several years, her work is exhibited in the 2018 edition of the Visa pour l’Image Festival. The work won the “Contemporary issues” award from Worldpress 2019 and one of the photos is nominated for the Photo of the Year. She is distributed by PANOS Agency.

Exhibition presented within the framework of the Zoom Photo Festival Saguenay. 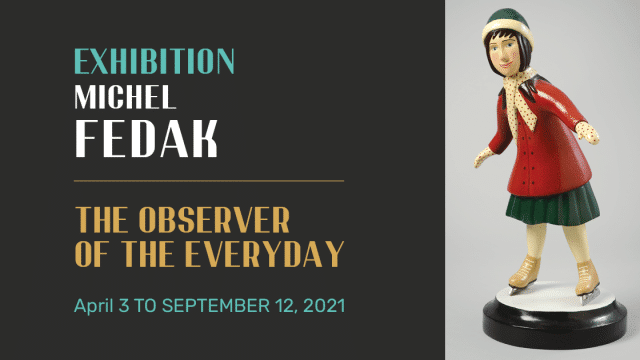 Michel Fedak – The observer of the everyday

An artist from the Saguenay (Arvida sector), Michel Fedak defines himself as a folk art sculptor... 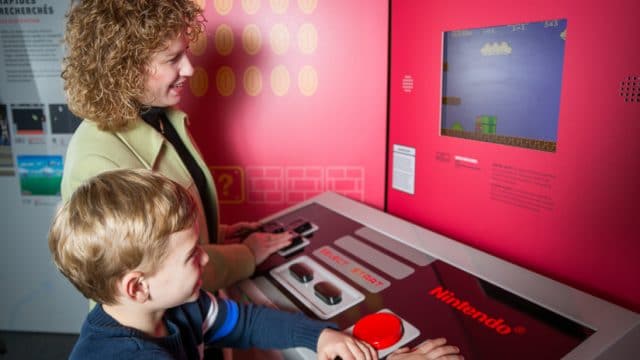 Calling all gamers! Get your thumbs ready for Game Changers – a highly-interactive, travelling exhibition...

THE TREASURES OF THE CORPORATION DES CRÈCHES DE RIVIÈRE-ÉTERNITÉ
To commemorate the passion of a collector, Mr. Jean-Marie Couët, La Pulperie has assembled a series...